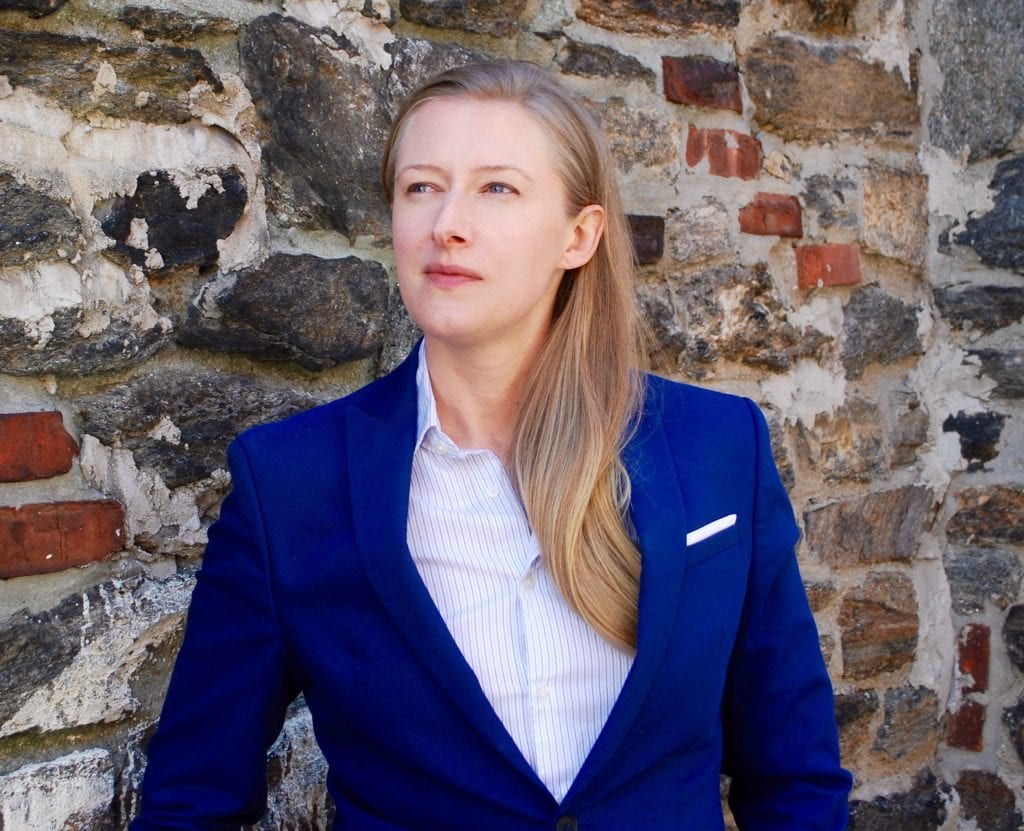 Liz Bouk brings a “silky mezzo” (New York Times) and an “impressive firmly-grounded contralto” (Opera News) to traditional opera roles including Lucretia, Carmen, Augusta Tabor, Octavian, and Orlofsky. In January, Liz portrayed Hannah-after in the Texas Premiere of As One and will reprise the role in November in celebration of Transgender Awareness Month. This June, Liz debuts at Lincoln Center with New York City Opera as Sarah in the World Premiere of Stonewall and in August joins dell’Arte Opera Ensemble as Queen Anne in the World Premiere of Princess Maleine.

Liz was recently named one of the ‘100 Most Inspiring New Yorkers!’ In his interviews with Bumble, he talks about how it feels to be living in the wrong-gendered body and why he has chosen to forgo hormone therapy as part of his transition. Liz has embraced his true-self and is proud to be living as a transgender-man. In February Liz’s own personal coming of age story Mr. Liz’s One [wo] Man Show: [Living in the In-Between] premiered off-off-Broadway at The Tank Theater. This spring, Liz celebrated his new life in New Beginnings: a showcase cabaret with The New Work Series at TADA Theater and at Dixon Place in Manhattan.

Liz has performed with Syracuse Opera, The Center for Contemporary Opera, The Society for New Music, Utopia Opera, Oswego Opera Theater, Opera Theater of Pittsburgh, and the CCM Opera Department. He holds performance degrees from The University of Cincinnati, CCM and Westminster Choir College. Liz studies with Katherine Ciesinski. www.lizbouk.com