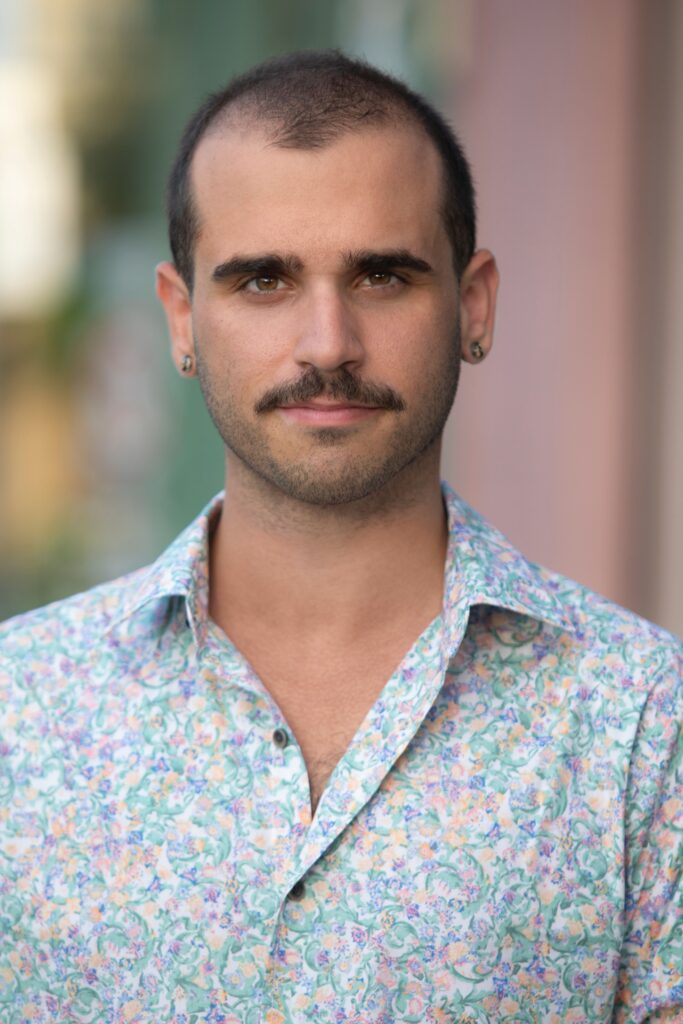 Known for his “agile character tenor” and “over-the-top committed” portrayals, tenor Dylan Anthony Morrongiello is an emerging force in the highly sought-after supporting repertoire of the operatic canon.

Mr. Morrongiello’s recent scheduled engagements included his debut with the prestigious Opera Theater of Saint Louis, where he was scheduled to perform the role of Dr. Blind in Die Fledermaus (COVID19) and cover the roles of Elder Hayes and Little Bat in Carlisle Floyd’s Susannah (COVID19). In the 2019-20 season, he made his debut in the roles of St. Brioche in The Merry Widow and Borsa in Rigoletto with St. Petersburg Opera, made a company debut with Cincinnati Song Initiative, performing songs of John Musto at Ithaca College, and was scheduled to make his role and company debut at First Coast Opera, singing various roles in The Little Prince (COVID19).Recent appearances also include performances as Goro in Madama Butterfly with Central City Opera, Don Basilio and Don Curzio in Le nozzle di Figaro at Florida Grand Opera, and the Schoolmaster and the Mosquito in Janaček’s The Cunning Little Vixen and Ali Hakim in Oklahoma at The Glimmerglass Festival. In concert, Mr. Morrongiello was recently featured as tenor soloist in Bach’s St. John’s Passion and Magnificat with the Bach Society Houston, Evangelist in Bach’s St. Matthew’s Passion with the Rice University Chorale.

Mr. Morrongiello is a past winner of the Metropolitan Opera National Council Auditions Houston district, and an Encouragement Award winner in the Gulf Coast Region.