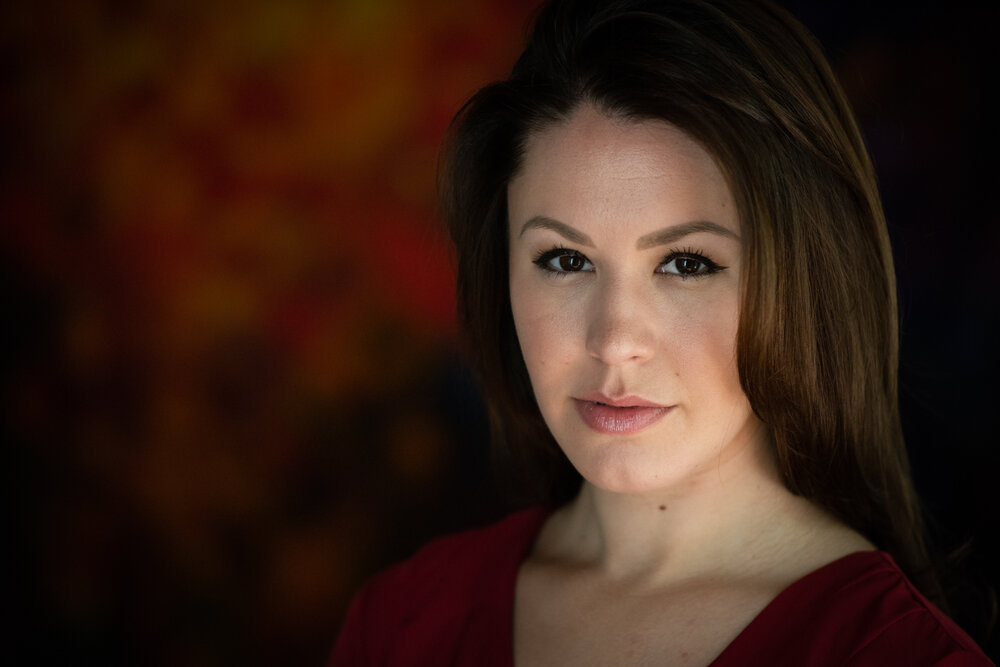 Praised by Opera News as “Magnificent” for her portrayal of Pamina, and again in her role debut as Juliette, with Sarasota Opera: “Brammer has a lovely, bright sound and enviable flexibility, with coloratura that flows like glistening water.” -Edward Alley

Hanna earned her Masters Degree in Vocal Performance from Indiana University’s Jacobs School of Music, and she received her Bachelor’s degree from Manhattan School of Music in New York.

Hanna has received several prestigious awards and scholarships. In 2015, Hanna competed in the International Hans Gabor Belvedere Competition in Amsterdam, where she advanced as a Semi-finalist. In 2018, Hanna was also a Semi-Finalist in the Mildred Miller Vocal Competition, and most recently, Hanna was awarded First Prize Opera Tampa’s D’Angelo Young Artist Vocal Competition.

Although she has performed at several POPera shows and outreach programs, this is Hanna’s company mainstage debut with St. Petersburg Opera.