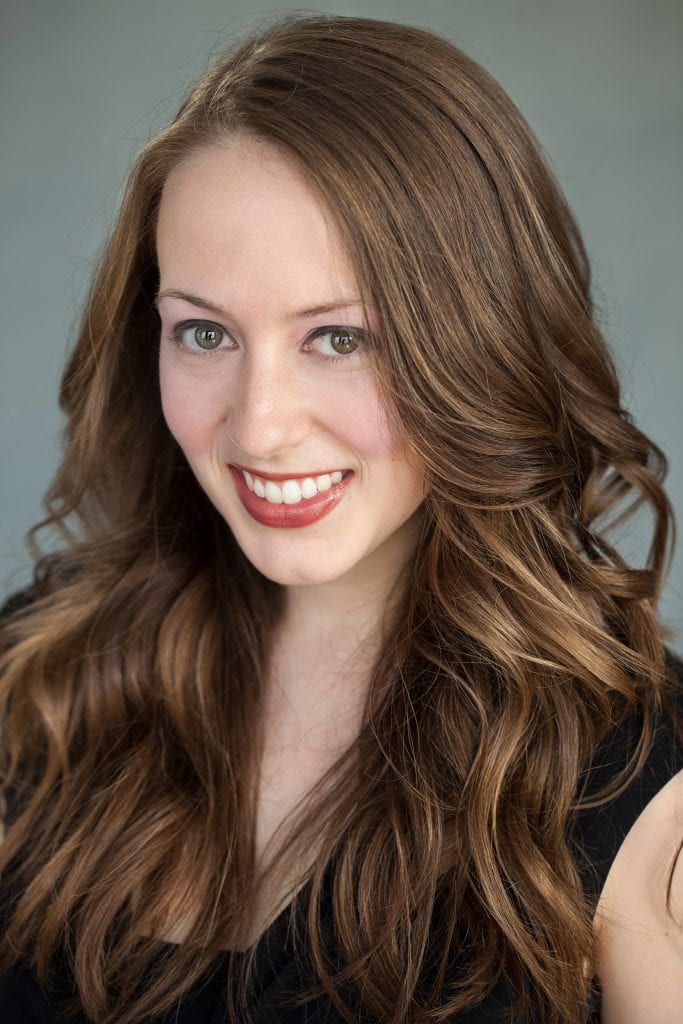 Holly Flack is a coloratura soprano with a unique range that extends beyond an octave above high C. Praised as an “explosive talent” with her warm, flowing middle voice, rippling coloratura and effortless trills, she “wields an impressive range, effortlessly reaching higher than high notes” with her stratospheric vocal extension.
Ms. Flack’s operatic roles include Queen of the Night in Die Zauberflöte, Ophélie in Hamlet, Morgana in Alcina, Elvira in L’Italiana in Algeri, Dinorah in Le Pardon de Ploërmel, and Gilda in Rigoletto. Her musical theater and operetta roles include Maggie Anderson in Brigadoon, Gabrielle in Can-Can, Peep-Bo in The Mikado, and Vivienne in Legally Blonde.
As a featured artist with the iSing! International Young Artists Festival, she was specifically chosen to perform for China’s National Day Celebration on Dragon TV, one of the largest official television networks in Shanghai. She also performed on Jiangsu Weishi TV, a national network, in celebration of the Chinese New Year. Since those appearances, she has traveled regularly to China for concerts in different cities around the country.
Ms. Flack made her international debut at the Trentino Music Festival in Mezzano, Italy singing the role of the Vixen in The Cunning Little Vixen. She has also performed with the Bel Canto Opera Festival, Astoria Opera Festival, and Operafestival di Roma.
Originally from Portland, Oregon, she holds a Bachelor’s Degree in Vocal Performance from St. Olaf College, and a Master’s Degree in Vocal Performance from the University of Kentucky.