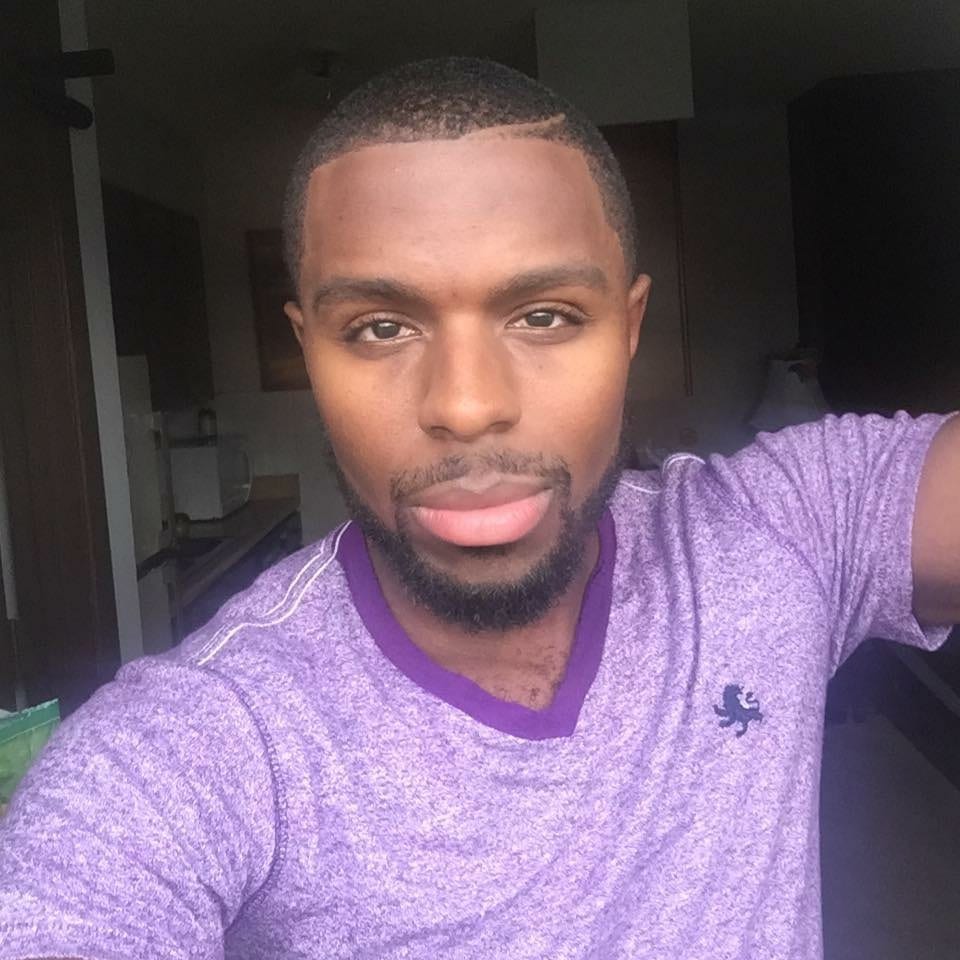 Kevin Mitchell moved to St. Petersburg, Florida from Wichita, Kansas in 2017. In Wichita, he received a Master of Music degree in Opera Performance from Wichita State University where he had the honor to work with Samuel Ramey and Alan Held. Kevin began singing at the age of four and began his operatic studies at the age of 16 in his hometown of Houston, Texas. He obtained his Bachelor of Music degree in Voice from Sam Houston State University where he interpreted his first complete operatic role as “Monostatos” in Mozart’s Die Zauberflote. Since then, Kevin has performed as “Fredrich” in Gilbert and Sullivan’s Pirates of Penzance.  “Alfred” in Die Fledermaus, “Little Bat” in Susannah, “Buford” in Cold Sassy Tree, “Rinuccio” in Gianni Schicchi “Jack” in Into the Woods, and “Don Ottavio” in Don Giovanni.
Kevin loves sacred music as well as gospel music and performs as a staff singer with the Cathedral Church of St. Peter. He is looking forward to all of the exciting possibilities that Florida has to offer a performer as he makes his way back to the big stage with St. Pete Opera company this fall. What an exciting partnership!