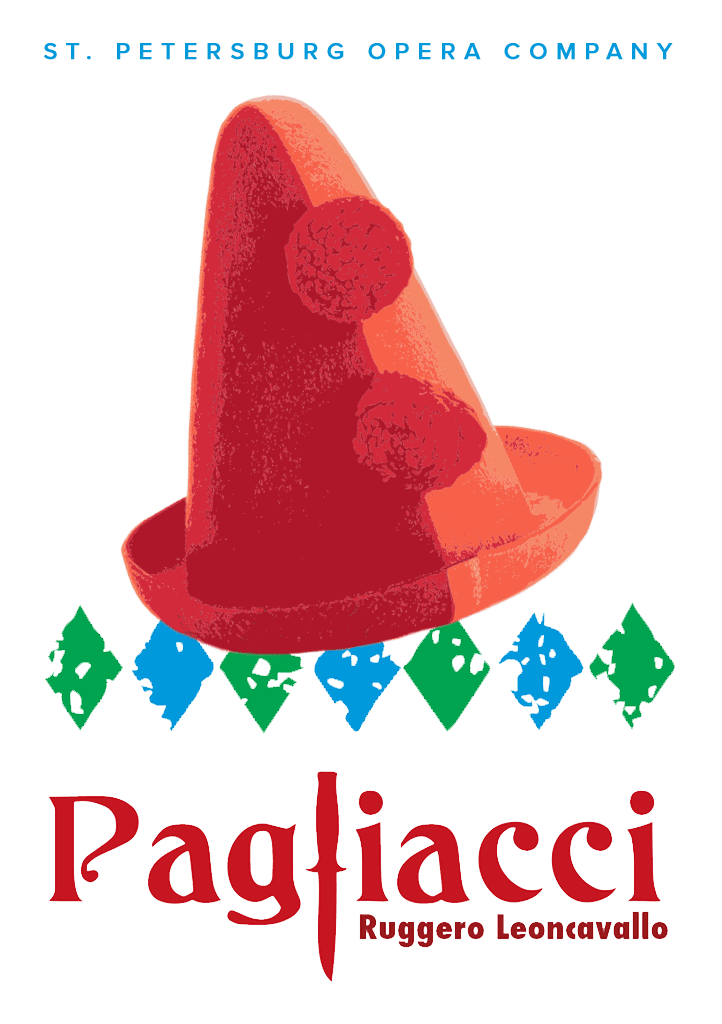 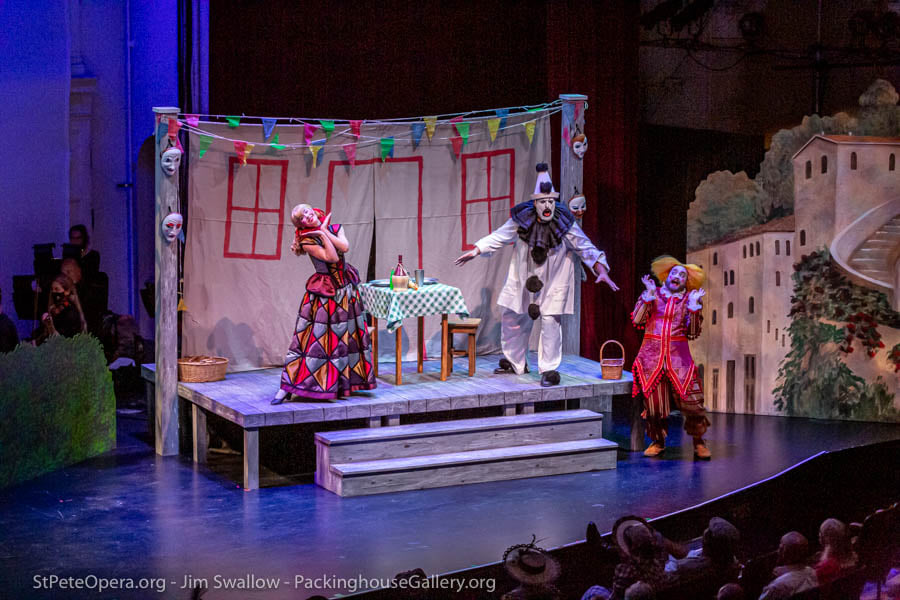 Pagliacci is one of the nine operas by Leoncavallo and is based on an actual crime from the composer’s childhood. Comprised of a prologue and two acts, the opera runs approximately 80 minutes without intermission.
Pagliacci is a dramatic tale of love and betrayal, revolving around a commedia del arte troupe. Canio and Nedda are married, but Nedda is secretly having an affair with Silvio.
The jealous husband sings the famous aria “Vesti la giubba” midway through the opera, in which he muses upon the challenge of playing a comedic role while his heart is breaking.
Humor, romance, and darkly violent moods… everything one could want in an opera! 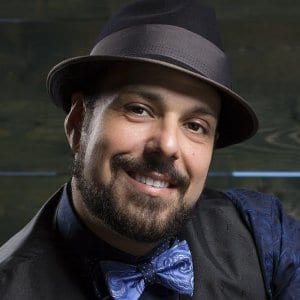 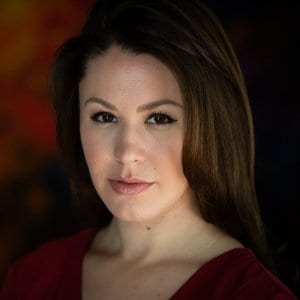 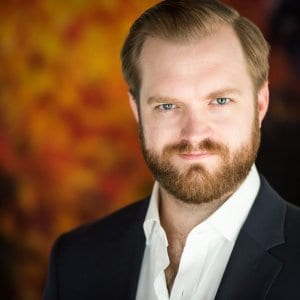 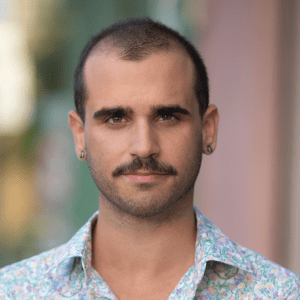 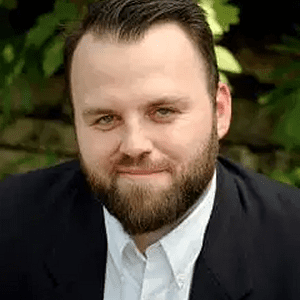 “The company’s new production of Pagliacci is an understated gem, a chamber opera that delivers a palpable impact from principal singers and orchestra under Sforzini’s concise direction. Even with a limited budget and the small Palladium stage, the company made a big statement about playing to the heart of this endearing work, capturing both its comic elements and the grittiness of late 19th-century verismo.”

Get your tickets here...